The 6 Most Common Prospecting Mistakes 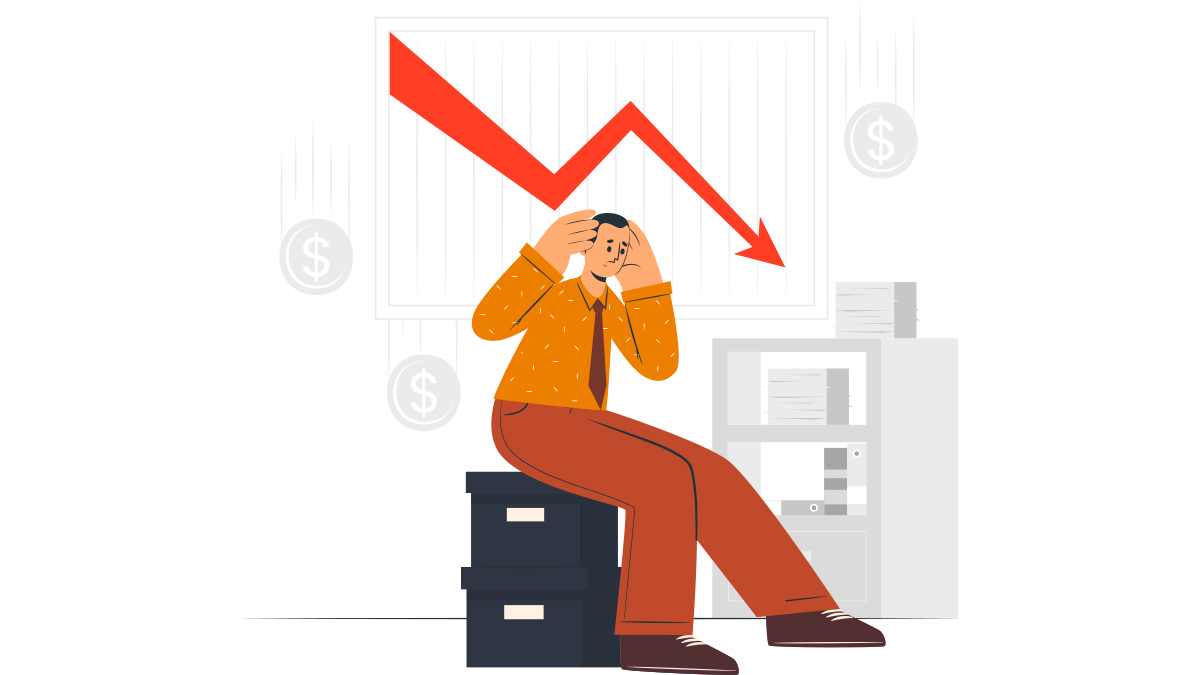 Prospecting, in its broadest sense, is the process of reaching out to potential customers for new business. And as one of the first steps in the sales process, it is a critical piece of the sales effort.

The importance of prospecting cannot be emphasized enough, as without any prospecting, how will you find new customers to grow and sustain the business? Without continuous prospecting, your reps will constantly complain of empty sales pipelines.

But as vital as it is to sales success, prospecting can be quite a difficult task.

One of the most quoted reasons for salespeople’s dislike of the process is the lack of immediate results from their prospecting efforts. Someone once said, “you have to kiss a lot of frogs before you find your prince”. Well, in prospecting, no kisses are exchanged, but you will have to talk to a lot of people before you get a chance to close a sale.

Uncoordinated prospecting will wear any salesperson down, but in this post, we’re offering some of our best tips for improving your prospecting efforts. By adding these tips to your prospecting toolkit, you’ll soon see an improvement in your efforts.

1. Dealing with the wrong prospects

When compiling a list of leads, many people use LinkedIn to find details on the positions of their prospects. The problem with this approach is that it usually ends with us making assumptions.

Does a LinkedIn profile tell you the amount of responsibility a person really has? Does their title alone tell you the role of that stakeholder in the decision-making process? In some cases, making a buying decision requires input from more than one stakeholder. By segmenting prospects based on titles alone, you can miss out on targeting other key influencers in making a decision.

To avoid this, contact the company and enquire about who is in charge of the department you want to sell to, or who would look after the purchasing in a large organization. Even if you have an idea of who this is, call them to confirm before reaching out to them. Spending time reaching out to an unqualified prospect is a waste of everyone’s time that must be avoided at all costs.

2. Reaching out too often

Salespeople tend to reach out too many times, too early in the business relationship. People without a thought-out lead nurturing plan will effectively blast their prospects too many times in a bid to try and get their attention. They blast through their initial touchpoints in the first few weeks, often coming across as aggressive to the prospect.

Instead of frontloading your contact so quickly, stagger your touchpoints so that contact comes in at a trickle. By staggering contacts across a few weeks and then ramping up the sequence later, you’re keeping in touch without being pushy, while subtly increasing the sense of urgency.

On average, a prospect will receive over 200 emails every day, open a fifth of that amount, and click through on only 2% of them. These are tough odds to deal with, so if you are going to be emailing, it’s important that your message makes a real impact on them.

If you think about it, even your non-sales message will come across as very sales to a harried prospect. You can connect with them better if you simply stop talking about yourself, and focus on your customer instead.

If you want to avoid this, try to capture their attention by demonstrating your knowledge of what’s happening in their firm or industry, then align your message with their goals, objectives, and concerns.

Prospecting is the first step in selling but is not selling, itself. Trying to sell on a prospecting call puts undue pressure on the prospect, and will ultimately lead to rejection.

This is such an important point that I want to emphasize it, by comparing it to the original source of where we get this term prospecting. A prospector was somebody that was looking for something, usually a mineral-like gold, oil, or diamonds. They would go out into the wild, with all their equipment, trying to find the gold (let’s use that example.)

They may never find gold, and so would always be labeled a prospector, as they were still looking. If and when they actually found the gold, then they would start mining for the gold, and their title changed to that of a miner.

Whether we like it or not, rejection is a part of sales; and if you don’t find a way to handle it, you will not last long in this industry. Too many salespeople tend to give up after getting rejected on the first contact, but with 80% of sales being made on the fifth to twelfth contact, you should accept that persistence will pay off.

However, it’s human nature to seek instant gratification, causing us to give up too soon. According to data from Sirius Decisions, on average a salesperson only makes two attempts to reach a prospect!

To avoid falling into this trap, make sure to develop a prospecting follow-up cadence, and stick with it. If you give up every time you are rejected, valuable prospects will keep slipping through the cracks.

As hard as this is to believe, some salespeople simply don’t follow up.

We all want to make a sale, but in the rush to convert as many prospects as possible to customers, salespeople tend to move on too quickly. Being in constant pursuit of the next prospect leads to a lot of busy and unproductive work. Always try to work smart instead of hard when making your prospecting calls.

Remember that your prospect is probably busier than you are, and if they need some time to consider your offer, give it to them. Ask for a follow-up date and on the agreed date – actually call them.

With so many prospecting calls to make, many people find that their prospecting efforts can be sporadic. In life, people buy from those they know, like, and trust. Popping up on their radar for a few days and then disappearing for 5 weeks will not help you get to know them. It will also have a negative effect on your career as a salesperson, as you’ll tend to have low close rates.

To avoid this, develop a prospecting system for your sales team. Having a system keeps them from being ill-prepared and flying by the seat of their pants. But remember that nothing is set in stone: the smartest salespeople are always observing, learning, and adapting their strategy.

Rather than relying on luck and good fortune to fill up your pipeline, always be thinking “consistency” when it comes to sales prospecting. Generating qualified leads for your business relies on making smart and consistent actions.