Top Cold Calling Statistics To Use for 2022 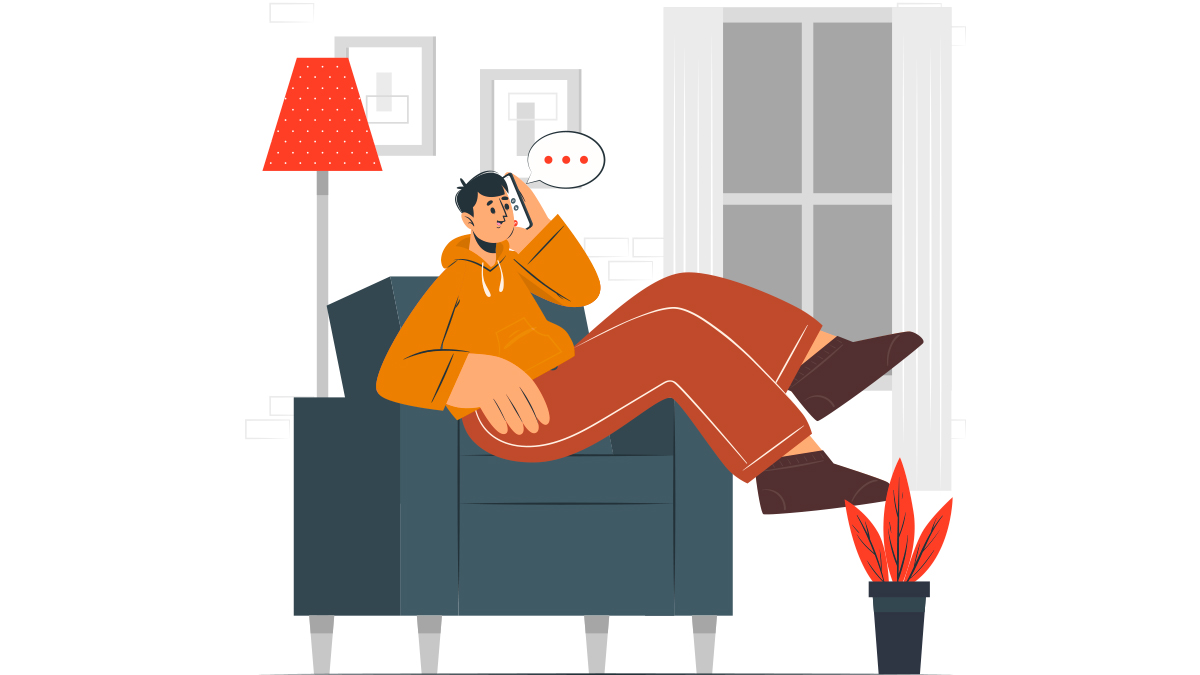 Cold calling is a sales strategy that involves calling prospects you’ve never interacted with before. Because it relies on a connection with a relative stranger who may not be ready to make a purchasing decision, it’s one of the most challenging parts of a sales rep’s job. However, the process works demonstrably better than email-only outreach.

What Is Cold Calling?

Cold calling is a marketing and sales technique that involves making outbound telephone sales calls to qualified prospects/leads that know very little (or nothing) about a company before the initial contact.

Warm calling is another popular method of sales prospecting. In a warm call, agents reach out to a lead that has had some sort of prior contact with your company, such as a marketing email, SMS campaign sign-up, or someone who has previously expressed an interest in your company in any way, including in-person.

Companies can find high-quality prospects (AKA, people that are the most likely to be interested in what the company offers) in several ways, such as:

Especially for small businesses with tight budgets, listening to the benefits of cold calls alone isn’t enough to refute the misinformation surrounding the effectiveness of cold calling.

If you’re anything like most business owners, you’ve probably read countless articles claiming that “cold calling is over;” that it’s ineffective, outdated, a waste of time, annoying, and that rude customers are stressful for sales reps.

Then prepare to be shocked by the below data-backed proof of the advantages of cold calling.

The Power of the Cold Approach

One of the biggest reasons why businesses are skeptical of cold calling?

They think other people simply don’t want to be bothered or see cold calling as aggressive and pushy.

But a study from the RAIN Group shows that:

What Prospects Want From Cold Calls

Now that you know the truth about how many buyers actually want cold calls, you need to learn what they want to hear on these calls.

The Data Behind Effective Cold Calling

We’ll provide more detailed cold calling advice and best practices later in this post, but the below statistics are an excellent way to understand how to increase cold call conversion rates.

Over 40% of agents say that making calls is their best sales tool. Make the most of yours with the below cold calling strategies and tips.

The Importance of Following Up

Nearly half of all sales agents never bother to make even one follow-up attempt with a prospect after initial contact.

Doing so isn’t just a waste of time and company resources. The failure to follow up with potential customers results in significant potential revenue loss.

Even in light of digital sales strategies such as using email campaigns, social media, and text messages, buyers still want to speak person-to-person—especially for service issues and larger ticket purchases. Cold calling, if done properly, is an effective outreach method for beginner and experienced salespeople.